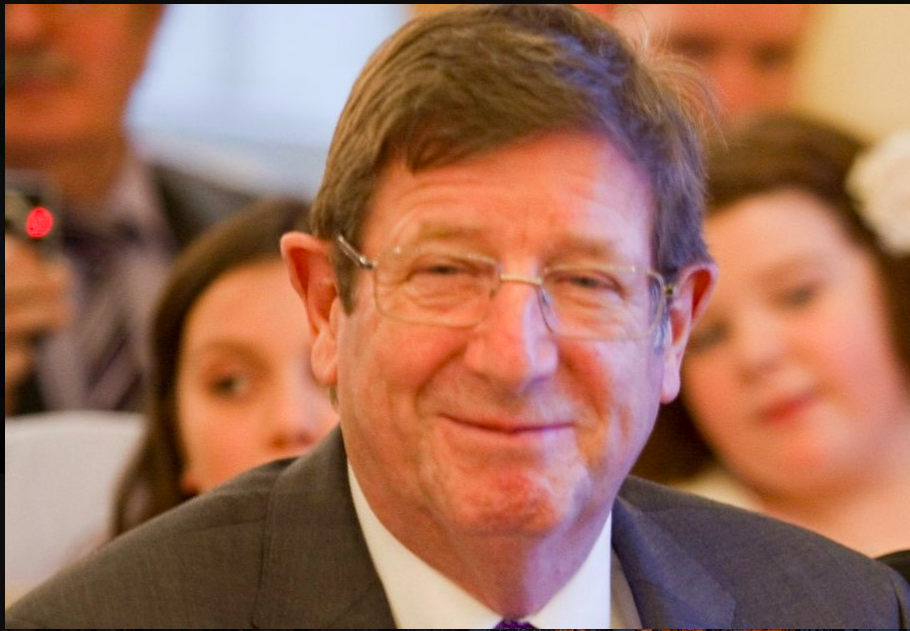 Christopher T. Whelan, who served as Chair of the Board of the European Consortium for Sociological Research from 2009-2012, has died.

Chris did a primary degree in Psychology at University College Dublin followed by an MSc in Sociology from the LSE and completed his doctorate in Sociology from the University of London. He joined the research staff of the Economic and Social Research Institute in Dublin in 1978, spending most of his career there, as Research Professor from 1992. In 2009  he moved to UCD as Professor of Sociology, serving as Head of Department 2009-11, and then to Queen’s University Belfast as Professor of Sociology until formal retirement in 2015. He continued researching and publishing up to the onset of his illness last year. He became a member of the Royal Irish Academy in 2006.

Chris published about 200 journal articles, monographs, books and book chapters over the course of his career. His research focused primarily on the causes and consequences of poverty and inequality, on social stratification and social mobility, and on societal change in Ireland and Europe, while covering a very wide span of topics from values and attitudes to psychological distress. He made a very substantial contribution to the development of sociology in Ireland, and to building European social science research collaboration. He served as Chair of the Standing Committee for the Social Sciences of the European Science Foundation from 2002-2005. He participated in a very wide range of research collaborations, including as Chair of the Governing Council of the EU Economic Change, Quality of Life and Social Cohesion Network of Excellence (co-ordinated by Robert Erikson) and as Coordinator of the EU-funded CHANGEQUAL Network 2003-2004.

“Chris was an inspirational leader and scholar for the ECSR, supporting many early career to senior researchers. He leaves a legacy of research excellence but also a model of being kind, full of humor and bringing people together”, says Melinda Mills, who served as ECSR secretary and treasurer with Chris.

Chris was a very active, engaged and effective contributor to the European research scene, with his infectious enthusiasm matched by focus and drive. He will be sadly missed.

Newsletter
We use cookies on our website to give you the most relevant experience by remembering your preferences and repeat visits. By clicking “Accept”, you consent to the use of ALL the cookies.
Cookie settingsACCEPT
Manage consent

This website uses cookies to improve your experience while you navigate through the website. Out of these, the cookies that are categorized as necessary are stored on your browser as they are essential for the working of basic functionalities of the website. We also use third-party cookies that help us analyze and understand how you use this website. These cookies will be stored in your browser only with your consent. You also have the option to opt-out of these cookies. But opting out of some of these cookies may affect your browsing experience.
Necessary Always Enabled
Necessary cookies are absolutely essential for the website to function properly. This category only includes cookies that ensures basic functionalities and security features of the website. These cookies do not store any personal information.
Non-necessary
Any cookies that may not be particularly necessary for the website to function and is used specifically to collect user personal data via analytics, ads, other embedded contents are termed as non-necessary cookies. It is mandatory to procure user consent prior to running these cookies on your website.
SAVE & ACCEPT